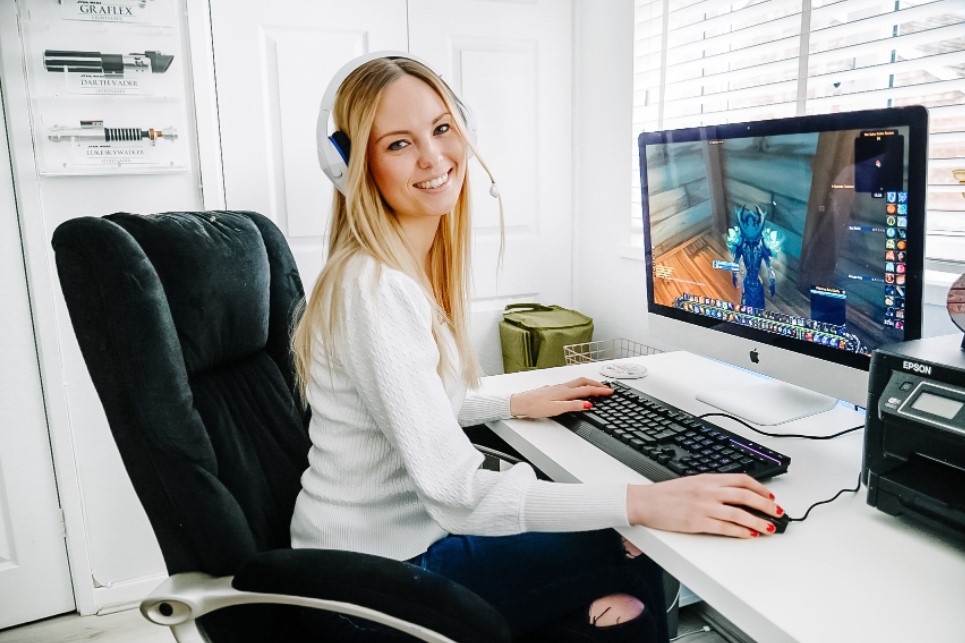 Anyone aware of the World of Warcraft, and who has tried to play this game, knows just how one-of-a-kind it is. Remember, this is a title that has a long tradition. Still, it manages to attract new players even almost two decades after it was launched. You will agree that this says a lot about it.

Sure, nobody can expect it to remain the most popular title out there. However, we can see that it is still on practically every list of the most popular games in the genre. As you probably know, this is a franchise that has spawned a high number of different expansions. Also, there’s one more announced to be released in the future.

Since there are a lot of these to choose from, many people would have a problem with choosing the one to start with. Some would say that the first one would be the logical choice. Still, we believe that this is not always the best one. Now, we want to address these questions by providing a couple of tips that can help you make this choice easier.

Your Knowledge of the Universe

In case you don’t have any knowledge of this universe then there’s no better option than starting from the first installment in the franchise. The reason is quite simple, you don’t know anything about the universe, which was covered in Warcraft II, Warcraft III, and Warcraft III: The Frozen Throne.

World of Warcraft does represent a massive change in genre, but it stays true to its origins quite a bit. You will not only see some of the well-known characters returning, but you will also see many similar features. Not to mention that the story is a direct continuation of these previous games.

In case you have some knowledge about the universe itself, then we don’t believe that choosing any of these expansions would represent a problem for you. However, we would advise you to educate yourself about the new features added to the latter expansions.

Experience with the Genre

The next aspect you should take into consideration is your experience with the titles of the same genre. Thankfully, there are numerous titles to choose from, and pretty much all of them share some resemblance. We are talking about features and the gameplay itself.

If you haven’t played any of these before, then you should start from the beginning, the first installment. That way, you can go through tutorials where you can gather enough knowledge and experience on how to play it properly.

We would recommend the same even if you have some experience, but you are not accustomed to these features. If you’re a veteran in the genre, then you can start from any point. In case you need some help with playing this game, be sure to buy WoW services, and make your journey simpler.

Choosing the expansion pack with having your experience is an important thing to consider. Here, you can take a look at two main ways you can make the best possible decision.